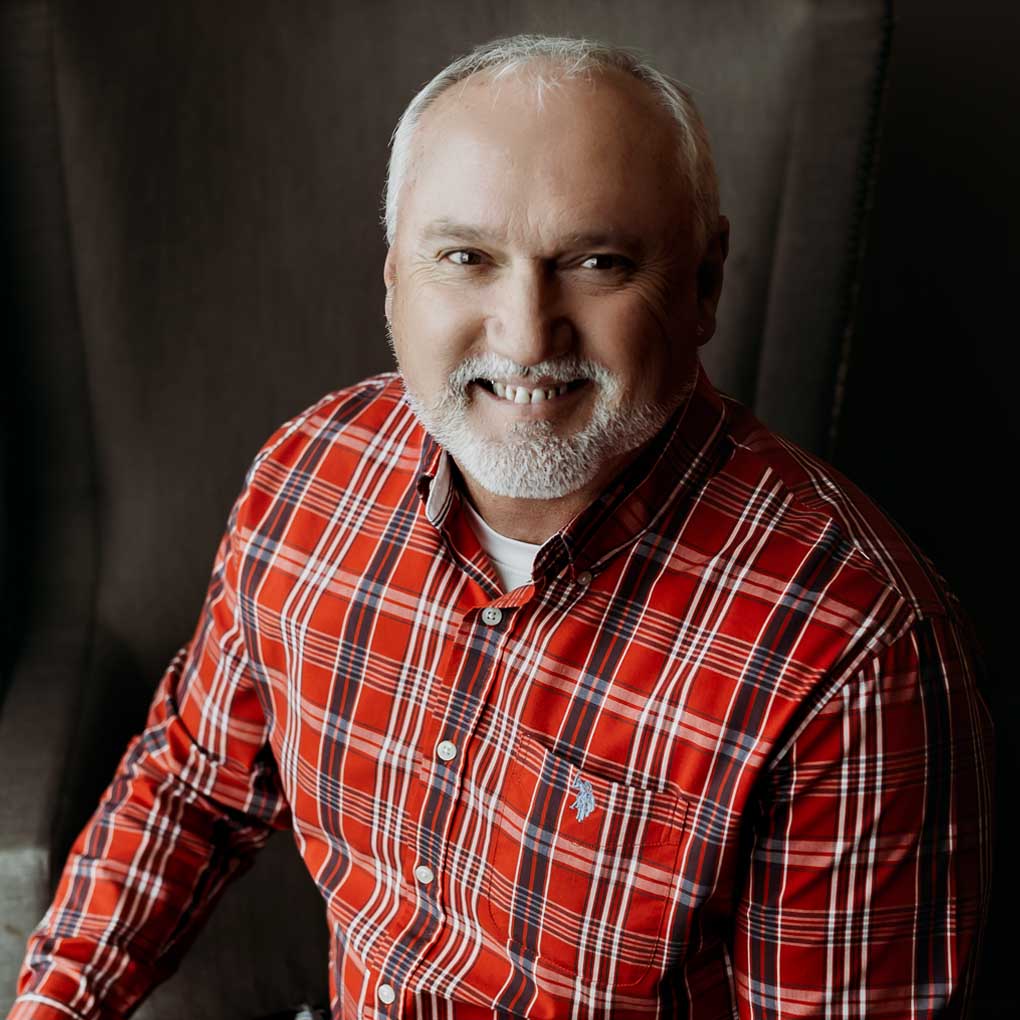 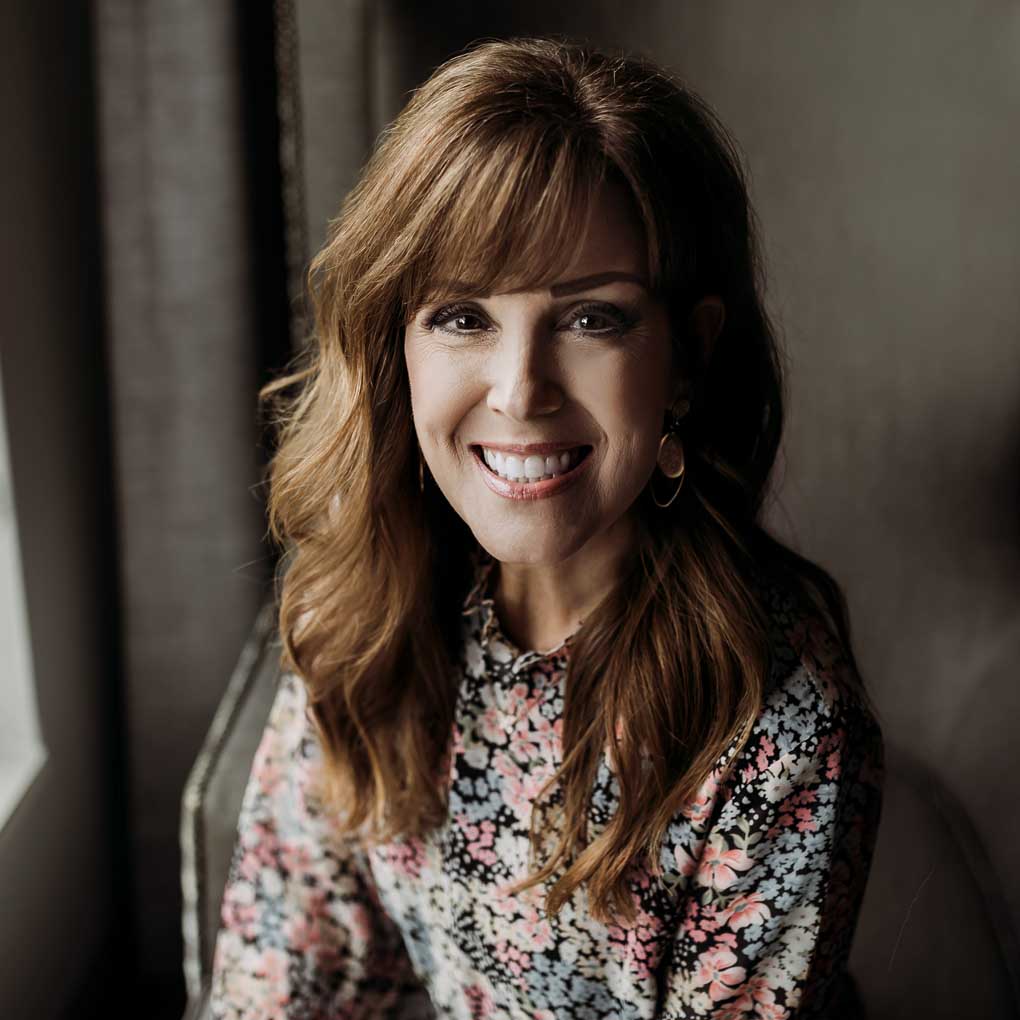 We are a Messianic congregation located in Lucedale, Mississippi.

We believe that the Torah (Old Testament) is the foundation for all the New Testament has to teach us.

We hold the seven מועד [appointed] חגג [Feasts] of the Lord as Lev.23 commands. These were given by the Father, for the Father. They are the Lord’s Feasts, not Jewish feasts.

These were given as a perpetual statue. They foretell of the Kingdom that we will one-day share with Messiah.

Although there are a total of seven feasts (the divine number for perfection or completeness in the Bible), Adonai divided the seven festivals into three major festival seasons.

The feasts of פּסח Passover (Pesach), מצּה Unleavened Bread (Hag HaMatzah), and ביכורים First Fruits (Bikkurim) are in the Hebrew month of Nisan, which is the first month of the Creator’s calendar in the spring of the year.

The Feast of Weeks שׁבוּע (Shavuot), or Pentecost, is observed in the third month, which is the Hebrew month of Sivan.

So the feasts are a witness to G-d’s divine plan and the role of Messiah (Yeshua) fulfilling that plan. This is the message being communicated to Bible believers concerning the three major festival periods in the year.

CLICK HERE FOR MORE INFO ON RIVER OF LIFE TABERNACLE 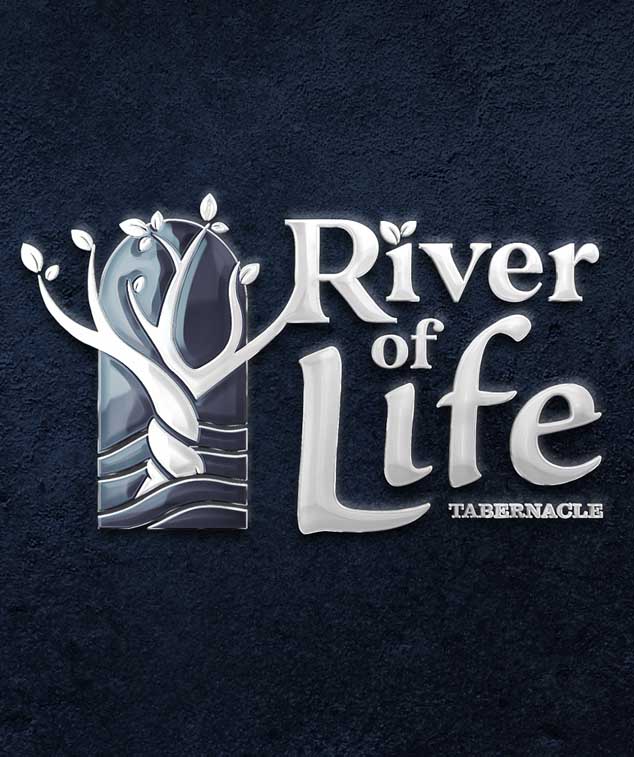 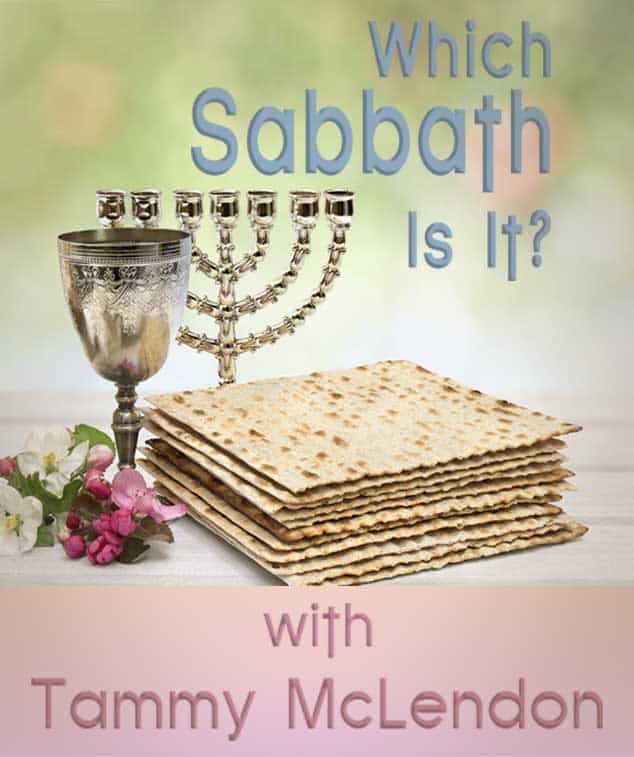