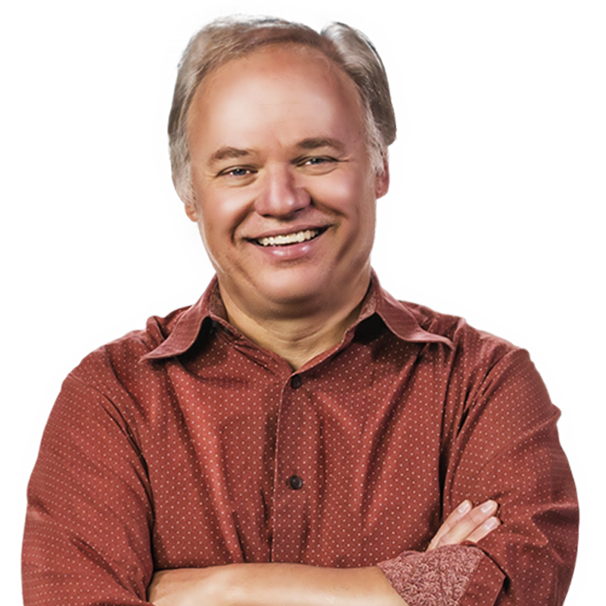 Bill Cloud was raised in a traditional Christian home in South Georgia. Yet, he has only been truly interested in his faith since the fall of 1988. After being born again, Bill immediately developed a hunger for the Word of God and in particular the Hebraic perspective of the Bible.

Bill began studying Hebrew under the tutelage of a local rabbi and has since become quite prolific at reading and writing the Holy Tongue. He has spent many hours studying, not only the Hebrew but the Hebraic roots of Christianity as well. This research has been rewarded with a keen insight into Biblical Judaism and its relationship to Christianity. 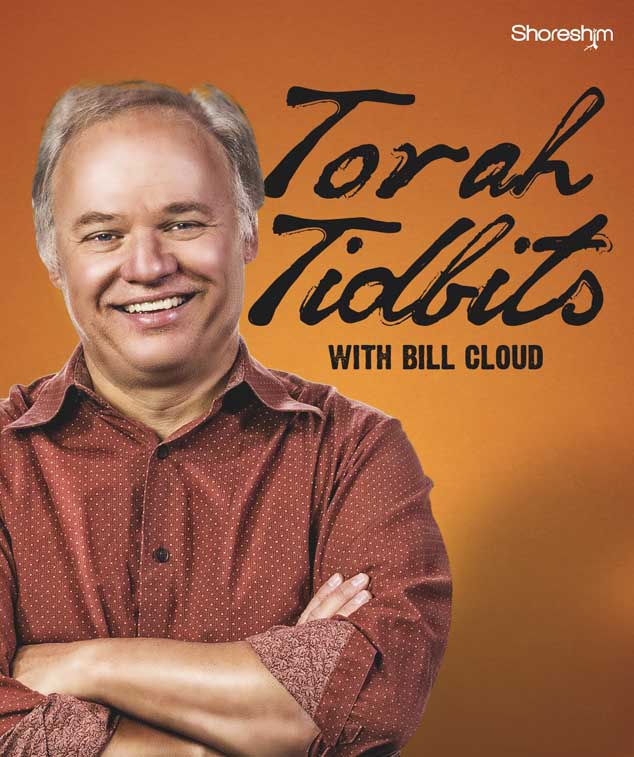 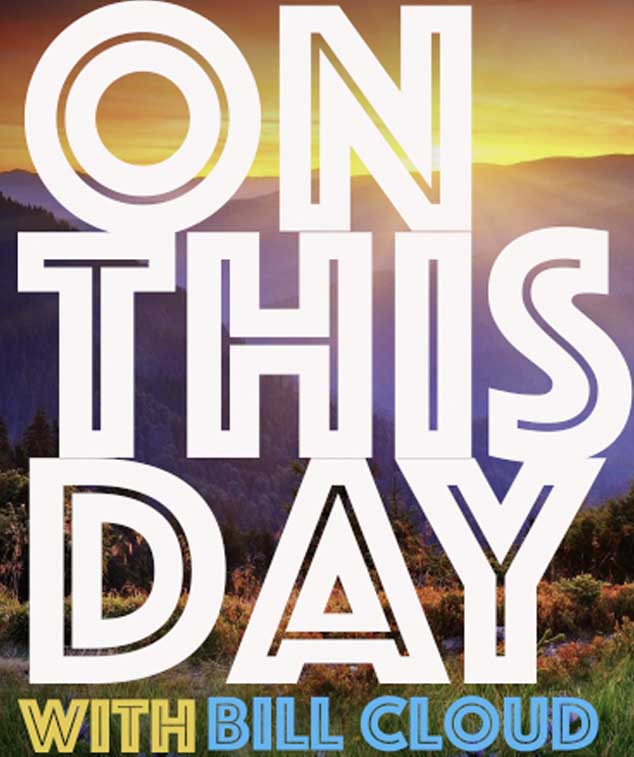 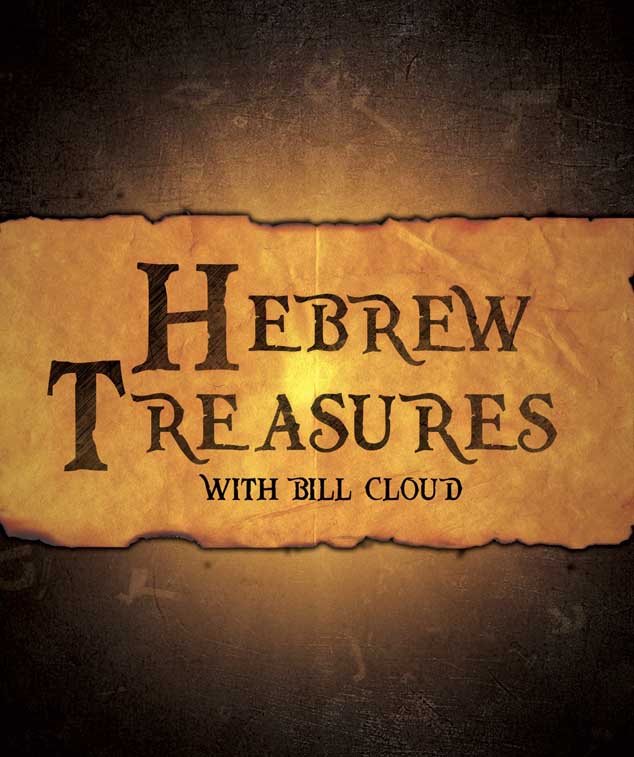 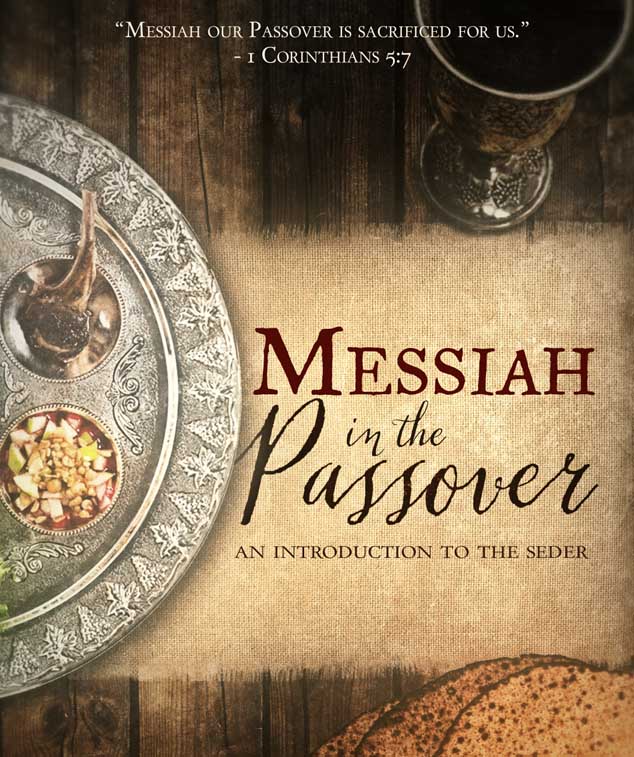