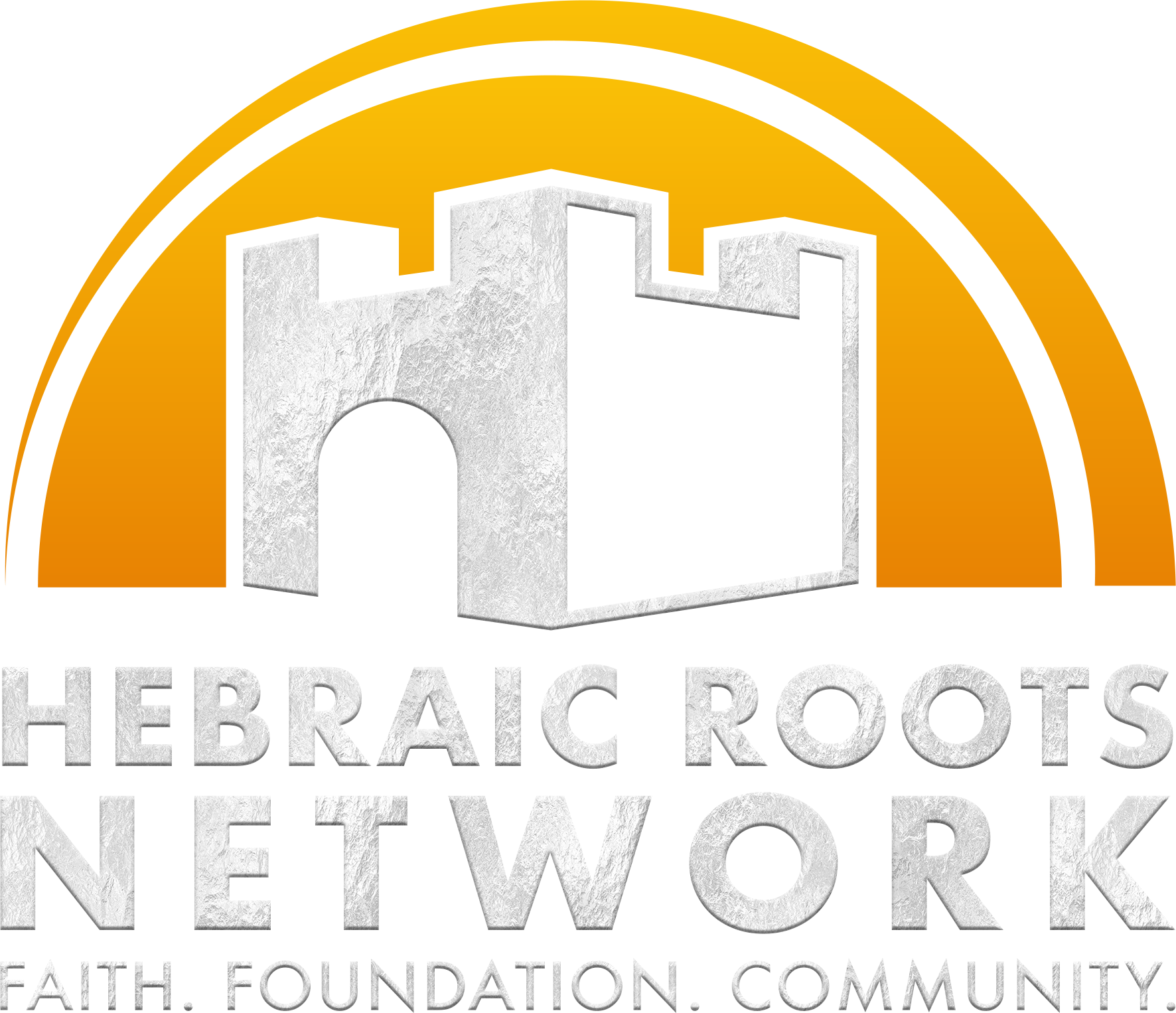 Whether commuting in traffic or preparing your family’s dinner, you can now enjoy some of your favorite Torah teachers in podcast format. Don’t miss out on new episodes each week. 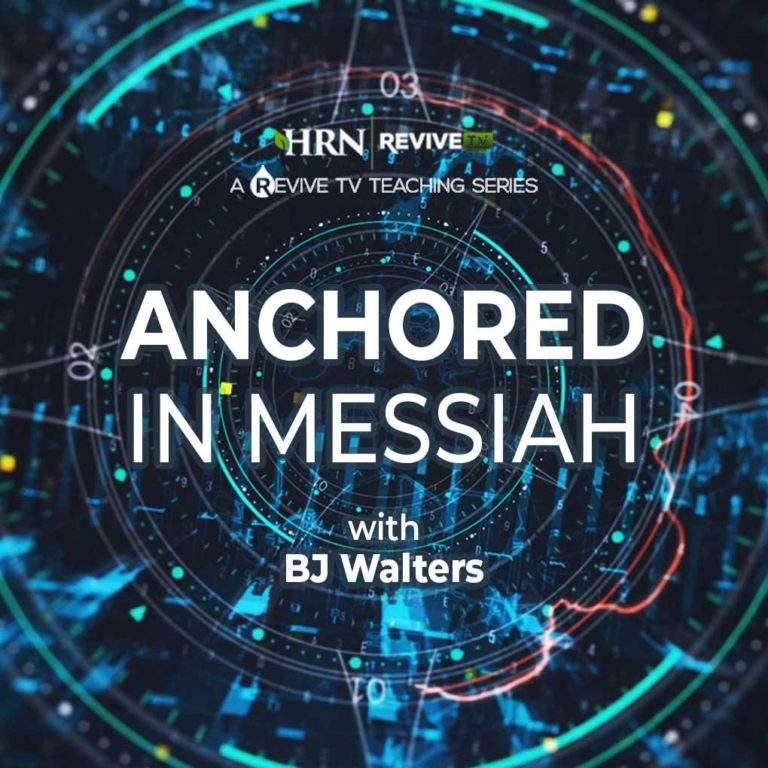 Bill began studying Hebrew under the tutelage of a local rabbi and has since become quite prolific at reading and writing the Holy Tongue. He has spent many hours studying, not only the Hebrew text, but the Hebraic roots of Christianity as well. This research has been rewarded with a keen insight into Biblical Judaism and its relationship to Christianity.