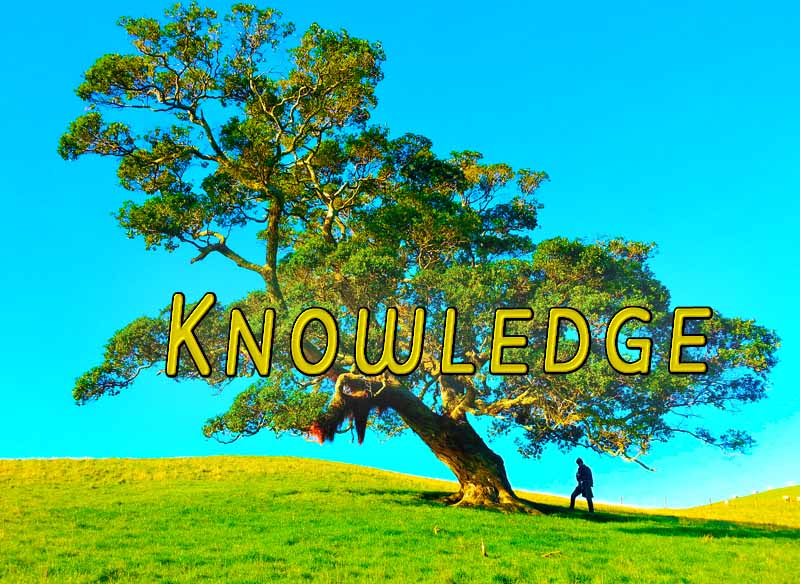 Photo by Gilly Stewart on Unsplash

Happy Preparation Day for the weekly Shabbat!!!!  May it be filled with the presence of our King as we prepare to enter into Shabbat and worship of Him!!

The verses we will read today are excerpts from a couple of different letters that Paul wrote to the congregation in Corinth and to the congregation in Galatia sharing his salvation experience.  Some of them had gotten off track and he approached this issue by making known to them just exactly what Yeshua the Messiah did and accomplished as a result of His death, burial and resurrection.  We can learn from this pattern too.  May we be encouraged today, as we’re entering into the spring feast season, beginning with Passover, that we refresh ourselves in the truth of what Messiah did in order that we may inherit eternal life.  As we do this it would be wise to sit down with our children and make known to them the gospel story, make known to them our salvation story and make known to them their need to make Yeshua their Messiah.  We need to be proactive to witness through the life that we live as believers, first among our family and then those we’ve been privileged to influence; but we also need to be sure and verbally share the knowledge of the truth concerning Yeshua as Messiah and not take for granted that just because they’re sitting in an assembly that they are born again.  It’s easy when raised in a congregation to know about the Messiah and believe that He is, but never take the step of actually making Yeshua our Messiah.  May we never be guilty of this!!

2 by which also you are saved, if you hold fast the word which I preached to you, unless you believed in vain. [He who endures to the end shall be saved. Matthew 24:13]
3 For I delivered to you as of first importance what I also received, that Messiah died for our sins according to the Scriptures, [Isaiah 53:5-12]

5 and that He appeared to Cephas [Peter], then to the twelve.

6 After that He appeared to more than five hundred brethren at one time, most of whom remain until now, but some have fallen asleep;

7 then He appeared to  James, then to all the apostles;

8 and last of all, as to one untimely born, He appeared to me also.

9 For I am the least of the apostles, and not fit to be called an apostle, because I persecuted the congregation of Elohim.

11 For I would have you know, brethren, that the gospel which was preached by me is not according to man.

12 For I neither received it from man, nor was I taught it, but I received it through a revelation of Yeshua Messiah.

13 For you have heard of my former manner of life in Judaism, how I used to persecute the congregation of Elohim beyond measure and tried to destroy it;

14 and I was advancing in Judaism beyond many of my contemporaries among my countrymen, being more extremely zealous for my ancestral traditions.

15 But when Elohim, who had set me apart even from my mother’s womb and called me through His grace, was pleased

16 to reveal His Son in me so that I might preach Him among the Gentiles, I did not immediately consult with flesh and blood,

17 nor did I go up to Jerusalem to those who were apostles before me; but I went away to Arabia, and returned once more to Damascus.

18 Then three years later I went up to Jerusalem to become acquainted with Cephas [Peter], and stayed with him fifteen days.

19 But I did not see any other of the apostles except James, Adonai’s brother.

20 (Now in what I am writing to you, I assure you before Elohim that I am not lying.)

21 Then I went into the regions of Syria and Cilicia.

22 I was still unknown by sight to the congregations of Judea which were in Messiah;

23 but only, they kept hearing, “He who once persecuted us is now preaching the faith which he once tried to destroy.”

24 And they were glorifying Elohim because of me.

Paul was VERY educated in the Torah and the traditions of Judaism; however, there was a need for him to know the Torah through the lens that Yeshua is the Messiah and that all he was trained in pointed to that!! Therefore, he was pulled aside for three years in order to come to know the truth.  This parallels with the Torah commandments concerning trees.  Men are compared to trees all throughout Scripture.  When a tree is planted no one is to partake of the fruit for three years.  The fourth year the fruit belongs to YHVH and in the fifth year all can partake of the fruit.  Notice what Paul said in Galatians 1:15-18…he did not immediately consult with flesh and blood, but he went away (was pulled aside until ready) to Arabia for three years.  This is a wise pattern to follow.  When we become new believers we need to be content to be trained in the knowledge of the truth.  This is not to say that we cannot share our experience of salvation or witness to others, as we most certainly see that pattern all over the Word and should do this; we just need to be patient to allow growth as a new believer in order to be prepared and used the way the Father desires.

May we work through the Spirit of knowledge to take inventory of ourselves, consider the state of our family and witness to those we have influence over.  And may all who need salvation have ears to hear and receive!!

Have a blessed and shalom filled preparation day!!!