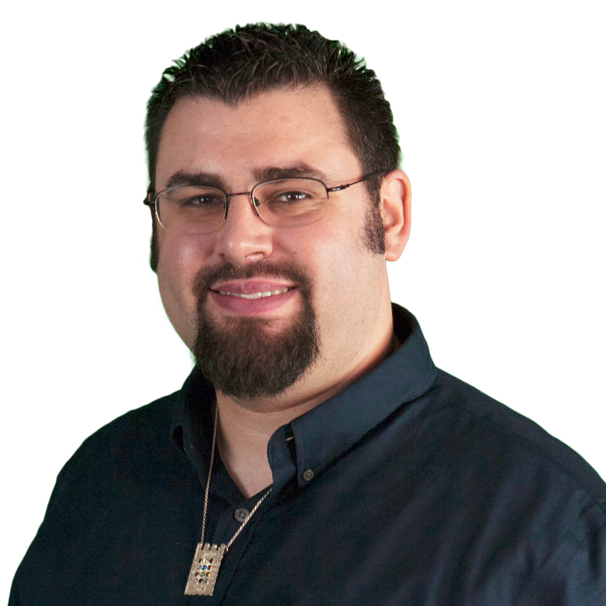 Ryan was born and raised a Seventh-Day Adventist but fell away from the church before finishing high school because he could not find truth there and was enamoured by the lies of evolution that were taught to him in high school. As a result, he became agnostic.  After 8 years of working as a nuclear power plant operator in the US Navy, he began working on his second degree as an RN and around that time was presented with evidence that the Scriptures were indeed and the Word of God.  During his year and a half at nursing school, he became completely engrossed in Scripture during his free time and spent several nights without sleep while studying into God’s word.

Towards the end of nursing school Ryan met Rico Cortes and, soon after, began assisting him as a moderator on his website. He continued his studies in Scripture and began studying more with Rico.  In Spring of 2012, Rico invited him to start producing video teachings for WisdominTorah.com, which focuses on the Ancient Near Eastern context of the Torah (5 books of Moses).  Ryan was invited to be a teacher at his local congregation, Tabernacle of David and has been teaching there since 2012. Since then, he has gone on to earn his Masters in Biblical Studies degree.

CLICK HERE FOR MORE INFO ON FAITH OF MESSIAH MINISTRIES 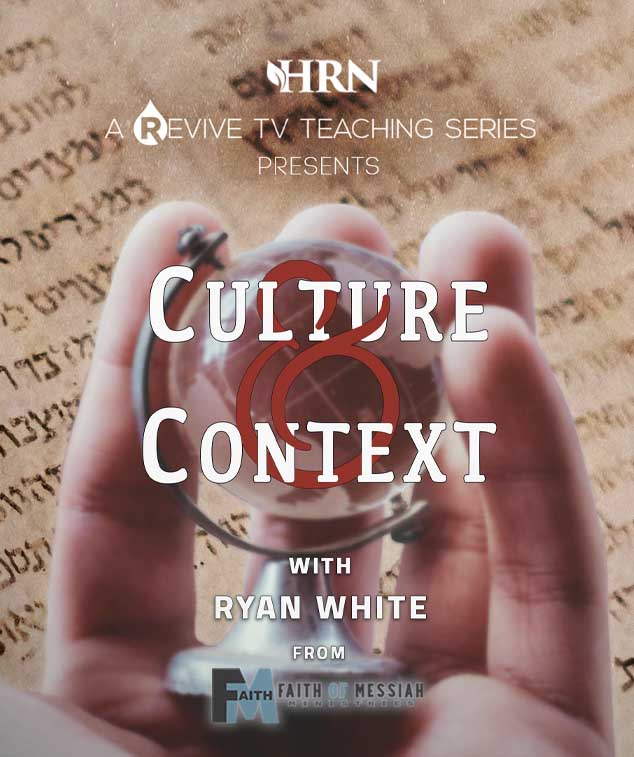 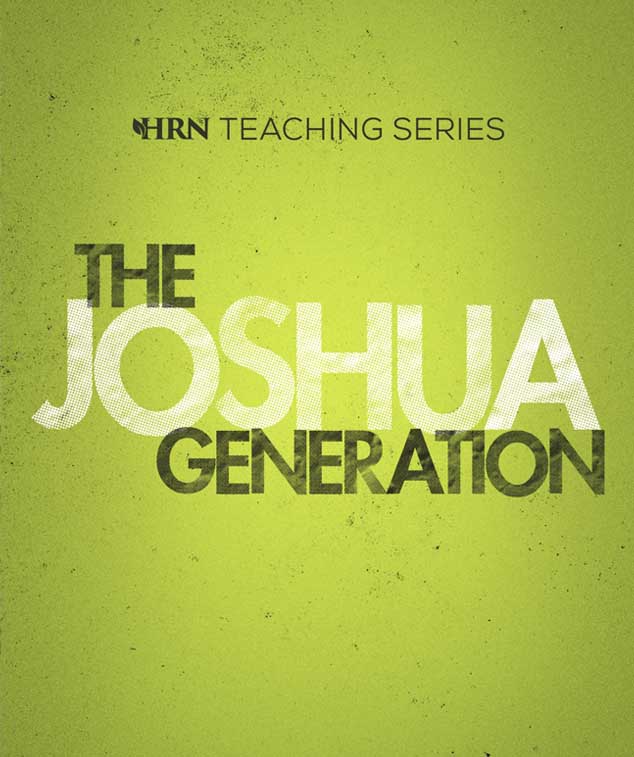