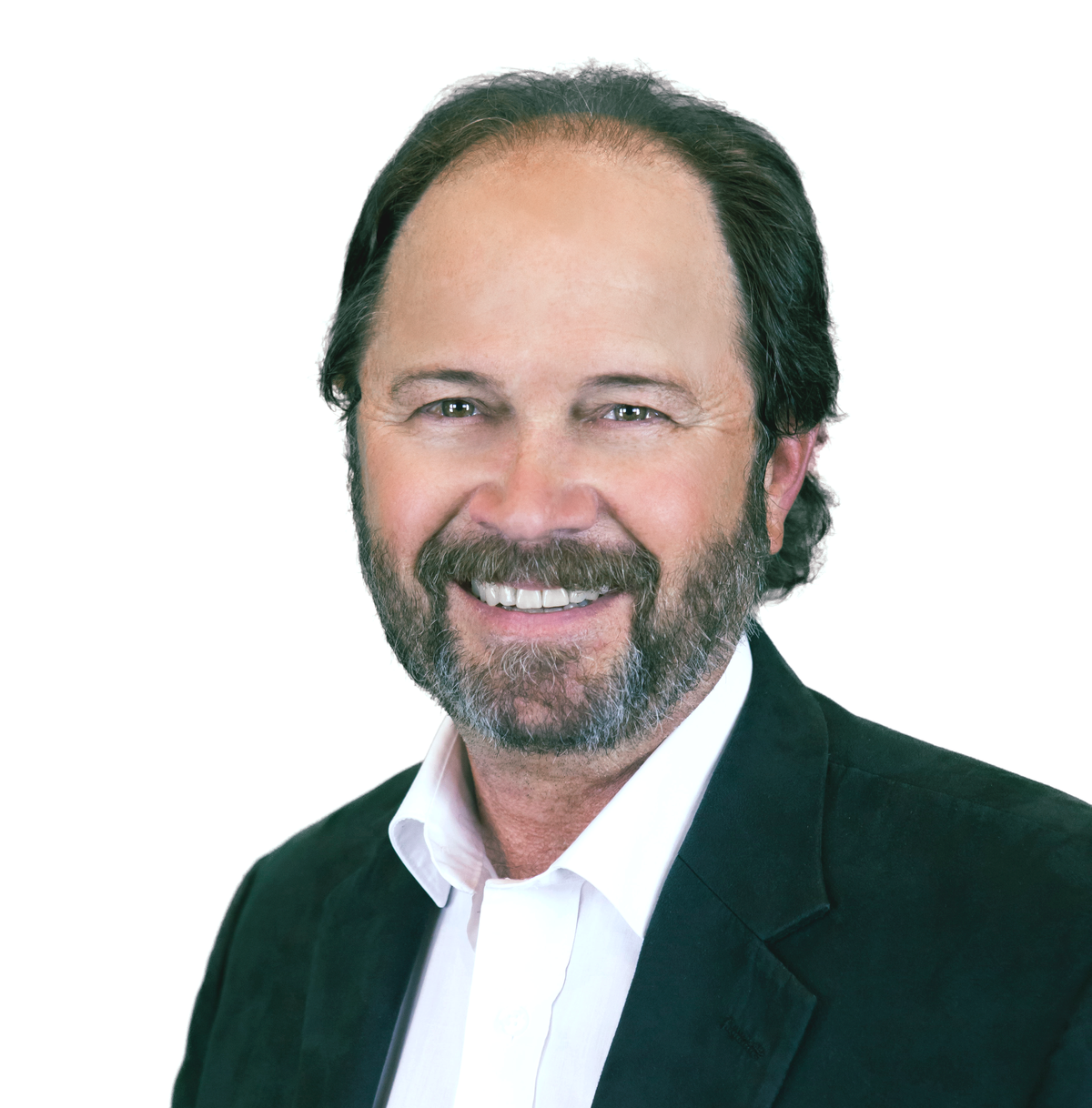 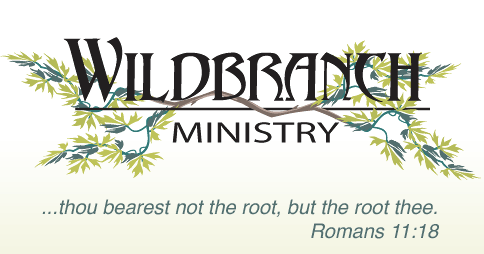 Brad has been teaching the Scriptures since 1971. Raised in Missouri, he began in the Lutheran system and was taught traditional “Christian” theology. In 1978, he began his studies in the Greek language and soon discovered that the well-defined Greek structure was NOT so well-defined. 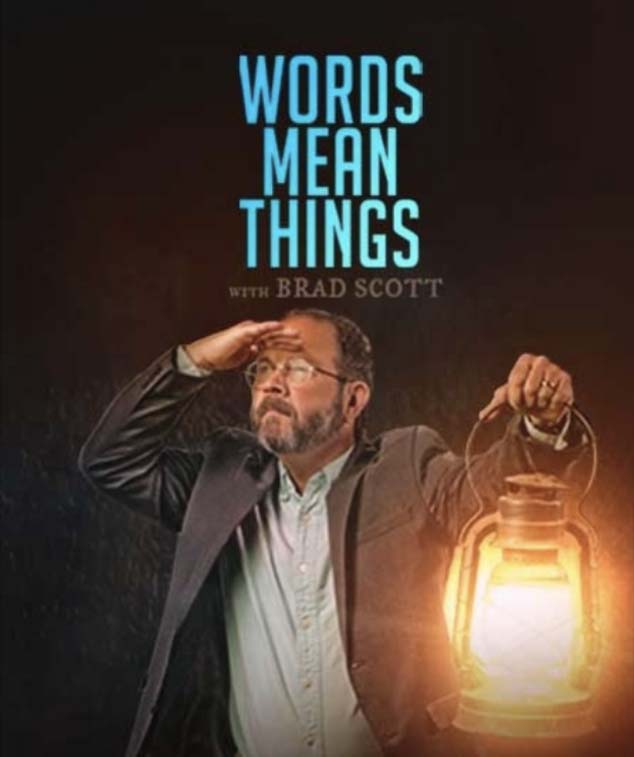 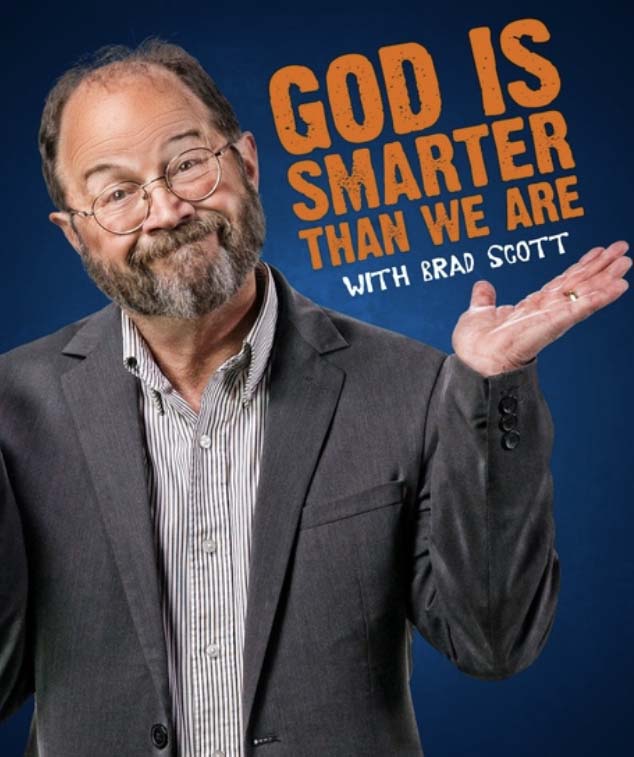