Ki Tisa “When you lift up/count”

Benjamin Will Not Bow Not Now, Not Then, Not Ever 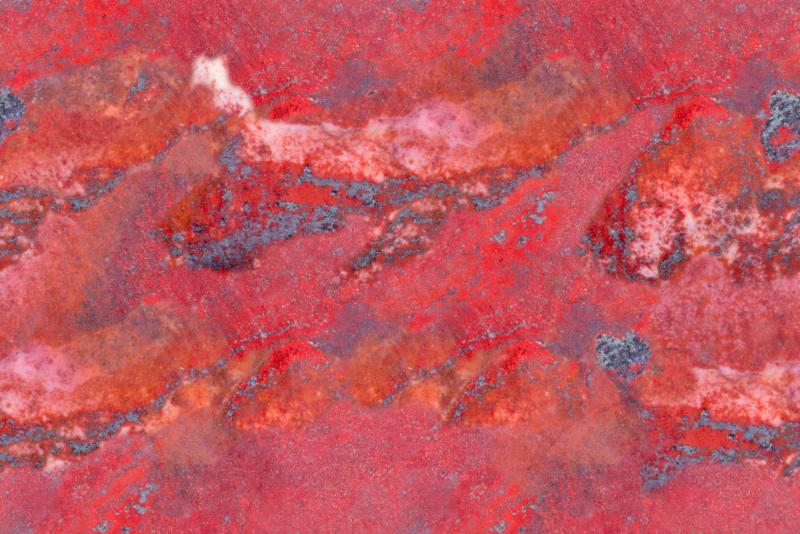 Tradition states that the jasper, or yashfeh, of the High Priest’s breastplate (choshen), contained the colors of all the other eleven stones.

The Torah portion Ki Tisa is often associated with the holiday of Purim.  There are a couple of textual clues, but one of them explains the masks of Purim and Mordechai’s refusal to bow to wicked Haman, may his name be blotted out.

In the portion, the Israelites demand a carved image to worship because “this man Moses” has not returned.  Aaron throws their gold into the fire, and a golden calf is formed, an image.  They worship the calf, and when Moses sees the people dancing about their idol, he breaks the sapphire tablets and destroys the golden calf.
Rashi comments on this text in Ex 32:3-6:
Then all the people tore off the gold rings which were in their earsand brought them to Aaron. He took this from their hand, and fashioned it with a graving tool and made it into a molten calf; and they said, ‘This is your god, O Israel, who brought you up from the land of Egypt.’ Now when Aaron saw this, he built an altar before it; and Aaron made a proclamation and said, ‘Tomorrow shall be a feast to the LORD.’  So the next day they rose early and offered burnt offerings, and brought peace offerings; and the people sat down to eat and to drink, and rose up to play.

The “this” that Aaron saw was that the image of the beast literally seemed to come to life before him.  It was a deceit, a lying wonder, and it provoked Aaron to proclaim a feast and build an altar to it…but it was NOT YHVH! It was a tree of the knowledge of good and evil, a confusion of good with evil inspired by the serpent, the most cunning beast of the field. Compare that to:

And it was given to him to give breath to the image of the beast, so that the image of the beast would even speak and cause as many as do not worship the image of the beast to be killed. (Re 13:15)
Moses tested the Israelites by forcing them to drink the gold-water, a form a sotah trial*, to know who had worshiped the beast and blasphemed the Name by attaching it to an image, a golden mask over an evil lie and deception.  The serpent likewise inspires blasphemy and usurps human worship using the beast in the Revelation text:
All who dwell on the earth will worship him, everyone whose name has not been written from the foundation of the world in the book of life of the Lamb who has been slain. (13:8)

In a most wicked plot, the spirit of Amalek, the serpent, kills those who will not worship his deceitful lie of an image, a mask for his evil.  Does he think he’s taking revenge on Moses or the Holy One for punishing the Israelites who worshiped the Golden Calf?

Adonai suggested to Moses that He will destroy the people, but Moses intercedes on their behalf.  He says: “If You do not forgive them, blot me out from the book that You have written.”  Adonai forgives, and Moses prepares a new set of stone tablets and once more ascends the mountain, where Adonai dictates the covenant that Moses writes on these second tablets.
Moses’ face is so radiant upon his return that he must cover it with a veil, which he removes only to speak with God and to teach His laws to the people. In the following verse the word ‘MASEKHA’ appears:
They have been quick to turn away from what I commanded them and have made themselves an idol cast in the shape of a calf. (Exodus 32:8)
סָרוּ מַהֵר מִן־הַדֶּרֶךְ אֲשֶׁר צִוִּיתִם עָשׂוּ לָהֶם עֵגֶל מַסֵּכָה

The meaning of the word מסכה – masekha in Modern Hebrew is “mask.”  It even sounds similar to its Hebrew cognate in English. Here are some additional words in Modern Hebrew with the same root:

So two “masks” appear in the portion.  One is an idol posing as the Holy One of Israel, yet it is only an image based on the imagination of a human being who has never seen the Holy One face-to-face.  The other is a mask required so that the true glory of the Holy One is hidden from the vain imagination of sinful man.  In fact, when he teaches the Israelites the Song of Moses, it is with the warning:

But I will surely hide My face in that day because of all the evil which they will do, for they will turn to other gods.
וְאָנֹכִי הַסְתֵּר אַסְתִּיר פָּנַי בַּיּוֹם הַהוּא עַל כָּל־הָרָעָה אֲשֶׁר עָשָׂה כִּי פָנָה אֶל־אֱלֹהִים אֲחֵרִים
Esther’s Persian name אֶסְתֵּר is hinted to in the Hebrew text, haster astir, which is literally, “hide, I will hide,” using the root satar, for hide or conceal. When Israel worships idols, Adonai hides His face.

In the scroll (megillah) of Esther, there are masks as well.  The manifest work of Adonai is hidden, for the Name YHVH never appears.  It is more than apparent, though!  Wicked Haman, may his name be blotted out, masquerades as someone with the king’s best interests at heart, yet it is his own glory and best interests that motivate this descendant of Amalek’s murderous plans and hatred of Jews.  Hadassah the Jew, a Benjamite, conceals her identity as a Jew until the appointed time.