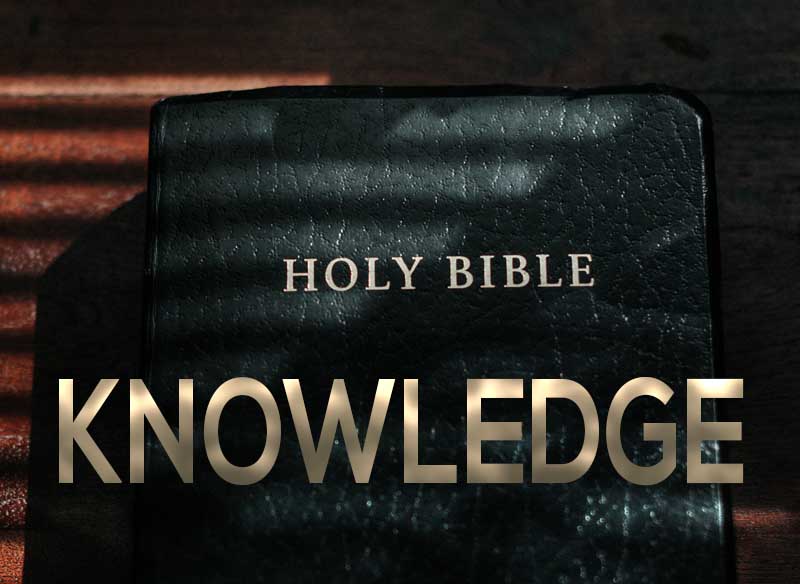 Happy Preparation Day for the weekly Shabbat!!!!  May it be filled with the presence of our King as we prepare to enter into Shabbat and worship of Him!!

There is little doubt in the hearts and minds of believers who have some kind of knowledge of the patterns in Scripture that we are on borrowed time…we’re at the end of the end, and yet He is not slow, but patient, so that others will turn from their ways to His ways.  The verses for today are truly relevant for every generation; theirs then and ours 2000 years later.  Why?  Because how we live our life until our death or the return of Yeshua determines our eternity.  Therefore, we must remain steadfast and walk in the knowledge of the truth in the day that we live so that we can inherit eternal life in the kingdom of Elohim rather than destruction and separation from our Creators.  As we read the verses below may the Spirit of Knowledge impart to us the reality of the truth so that we will become more committed to His righteousness.

20 For if, after they have escaped the defilements of the world by the knowledge of the Master and Savior Yeshua Messiah, they are again entangled in them and are overcome, the last state has become worse for them than the first.

21 For it would be better for them not to have known the way of righteousness, than having known it, to turn away from the holy commandment handed on to them.

22 It has happened to them according to the true proverb, “A DOG RETURNS TO ITS OWN VOMIT,” [Quoting Proverbs 26:11] and, “A sow, after washing, returns to wallowing in the mire.”

1 This is now, beloved, the second letter I am writing to you in which I am stirring up your sincere mind by way of reminder,

2 that you should remember the words spoken beforehand by the holy prophets and the commandment of the Master and Savior spoken by your apostles. [All of Scripture]

3 Know this first of all, that in the last days mockers will come with their mocking, following after their own lusts,

4 and saying, “Where is the promise of His coming? For ever since the fathers fell asleep, all continues just as it was from the beginning of creation.”

5 For when they maintain this, it escapes their notice that by the word of Elohim the heavens existed long ago and the earth was formed out of water and by water, [Psalm 33:6-7; “By the word of YHVH the heavens were made, and by the breath of His mouth [words spoken] all their host. 7 He gathers the waters of the sea together as a heap; He lays up the deeps in storehouses.” Also, in Genesis 1:6-7 it says, “6 Then Elohim said, “Let there be an expanse in the midst of the waters, and let it separate the waters from the waters.” 7 Elohim made the expanse, and separated the waters which were below the expanse from the waters which were above the expanse; and it was so.” Now we ask the question, what does verse 5 mean when it says, “formed by water”?  Who or what is this water? Water/Saliva is in our mouths, therefore it seems that the spoken word from the mouth of Elohim which created the heavens and earth is what this verse is confirming when it says “by water” or “by His words”.]

6 through which the world at that time was destroyed, being flooded with water.

7 But by His word the present heavens and earth are being reserved for fire, kept for the day of judgment and destruction of ungodly men.

9 The Master is not slow about His promise, as some count slowness, but is patient toward you, not wishing for any to perish but for all to come to repentance.

Peter closes out his second and final letter by encouraging the brethren.  2 Peter 3:17-18 says,

17 You therefore, beloved, knowing this beforehand, be on your guard so that you are not carried away by the error of unprincipled men and fall from your own steadfastness,

18 but grow in the grace and knowledge of our Master and Savior Yeshua Messiah. To Him be the glory, both now and to the day of eternity. Amen.

The knowledge from the Word today can very literally save our lives.  May these reminders cause us to check the “gates” of our lives to establish that we have our guards in place and strengthen them if we’ve wavered at all.

Have a blessed and shalom filled preparation day!!!