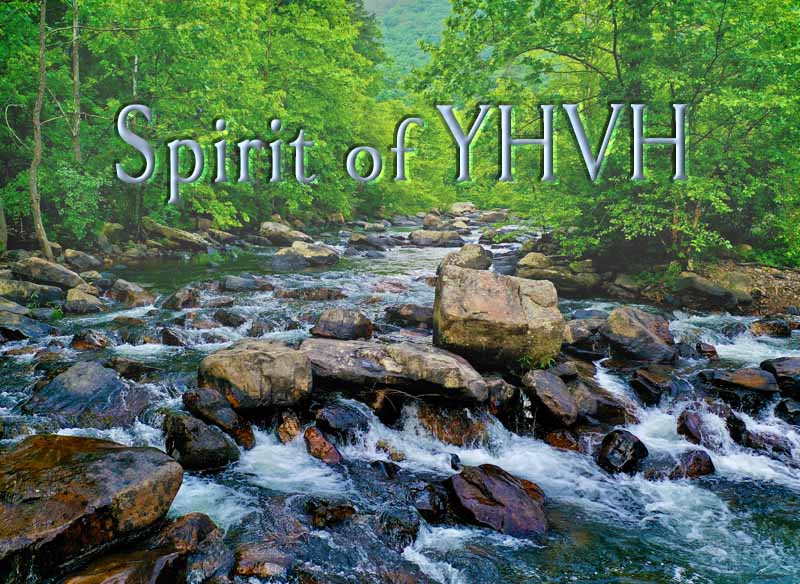 Photo by Mitchell Kmetz on Unsplash

Yeshua was at the Feast of Ingathering (Feast of Tabernacles/Sukkot and the Eighth Day celebration…Leviticus 23:39) when He begins to layer another understanding concerning the life of a believer in the one true Messiah and that is the receiving of the Spirit of YHVH that will be given in the days to come.   It is the Spirit that we receive that is to flow like a river of living water.  When we are not walking a life in the Spirit of YHVH we can become like stagnant water that is not moving and eventually become smelly and unusable for the purposes for which we are designed to be used as believers in the Messiah.  However, when we yield to the Spirit of YHVH we can be instruments of Yah on this earth to give drink to a dry and thirsty soul.  As we read the verses today, may our hearts internalize these truths and allow them to nourish our beings so that we in turn can share our “water” with others.

​37 Now on the last day, the great day of the feast, Yeshua stood and cried out, saying, “ If anyone is thirsty, let him come to Me and drink.

38 He who believes in Me, as the Scripture said, ‘From his innermost being will flow rivers of living water.’”

39 But this He spoke of the Spirit, whom those who believed in Him were to receive; [When the Spirit is given on Shavuot, Feast of Weeks] for the Spirit was not yet given, because Yeshua was not yet glorified.

“The generally joyous character of this feast broke out on this day into loud jubilation, particularly at the solemn moment when the priest, as was done on every day of this festival, brought forth, in golden vessels, water from the stream of Siloah, which flowed under the temple mountain, and solemnly poured it upon the altar. Then the words of Isaiah 12:3 were sung, With joy shall ye draw water out of the wells of Salvation, and thus the symbolical reference of this act, intimated in John 7:39, was expressed” So ecstatic was the joy with which this ceremony was performed–accompanied with sound of trumpets–that it used to be said, “Whoever had not witnessed it had never seen rejoicing at all”

35 Yeshua said to them, “I am the bread of life; he who comes to Me will not hunger, and he who believes in Me will never thirst.

36 But I said to you that you have seen Me, and yet do not believe.

37 All that the Father gives Me will come to Me, and the one who comes to Me I will certainly not cast out.

38 For I have come down from heaven, not to do My own will, but the will of Him who sent Me.

39 This is the will of Him who sent Me, that of all that He has given Me I lose nothing, but raise it up on the last day.

40 For this is the will of My Father, that everyone who beholds the Son and believes in Him will have eternal life, and I Myself will raise him up on the last day.”

These promises are yes and amen for the ones who allow the Spirit of YHVH to fill and flow through our lives!!!