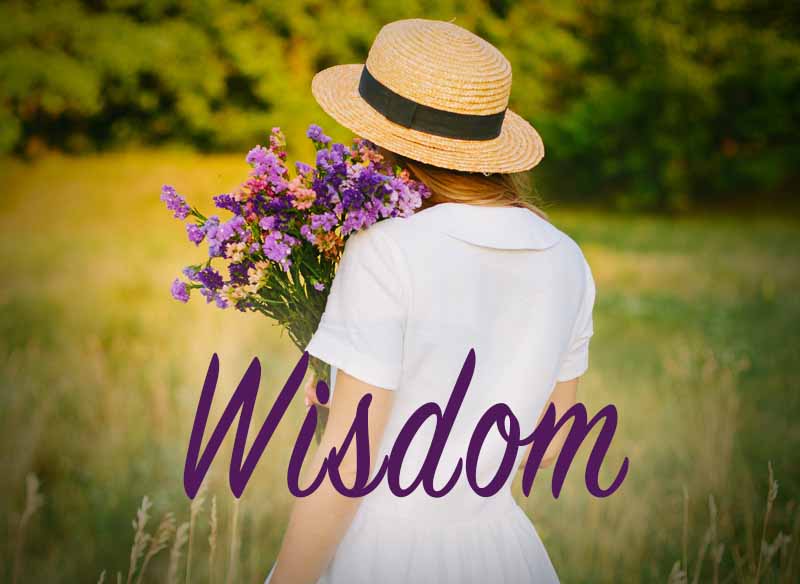 Photo by Artur Aleksanian on Unsplash

Oh the wisdom to be had for the one who is trained to triumph over tribulations in our present life, for it truly prepares us for the days ahead that we read about all through Scriptures.  There is GREAT reward for the one who allows the Spirit of Wisdom to speak into their hearts. May we receive the truth from the verses below for the one who overcomes.

A Multitude from the Tribulation

9 After these things I looked, and behold, a great multitude which no one could count, from every nation and all tribes and peoples and tongues, standing before the throne and before the Lamb, clothed in white robes, and palm branches were in their hands;

10 and they cry out with a loud voice, saying, “Salvation to our Elohim who sits on the throne, and to the Lamb.”

12 saying, “Amen, blessing and glory and wisdom and thanksgiving and honor and power and might, be to our Elohim forever and ever. Amen.”
13 Then one of the elders answered, saying to me, “These who are clothed in the white robes, who are they, and where have they come from?” [The white robes tie into Revelation 19:7-8 where the white fine linen is the righteous acts of the saints]

14 I said to him, “My Adonai, you know.” And he said to me, “These are the ones who come out of the great tribulation, and they have washed their robes and made them white in the blood of the Lamb.

15 For this reason, they are before the throne of Elohim; and they serve Him day and night in His  temple; and He who sits on the throne will spread His tabernacle over them.

16  They will hunger no longer, nor thirst anymore; nor will the sun beat down on them, nor any heat;

17 for the Lamb in the center of the throne will be their shepherd, and will guide them to springs of the  water of life [Back to the Garden]; and Elohim will wipe every tear from their eyes.”

The Spirit of Wisdom is eternal because YHVH and Yeshua are eternal and they are the personification of wisdom!!  Because of that, we see it at the end of time, after the tribulation, when ascribing worship to our great Elohim!!