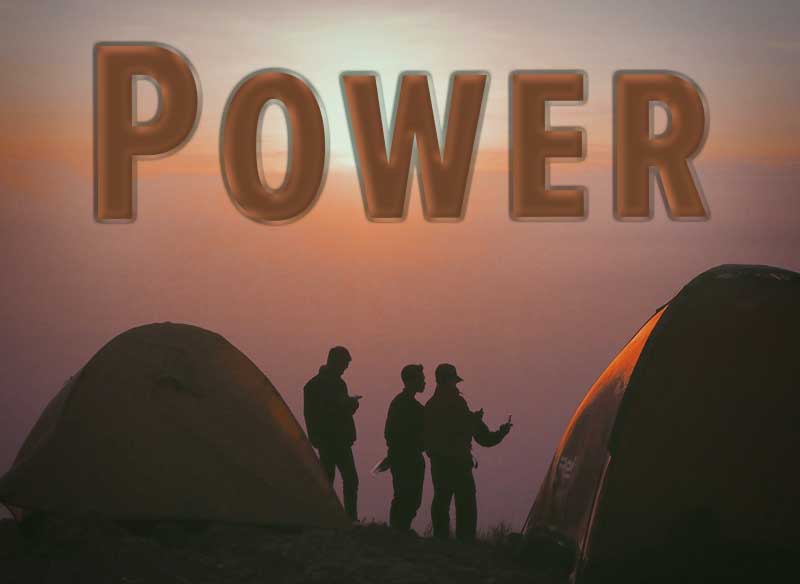 Photo by Raka Rahmadani on Unsplash

Last time we had the Spirit of Power we went into the book of Ezra.  Today we will continue.  Ezra is now gathering people in Babylon to begin the journey back to the land.  We will first read the blessing he gave to YHVH and to whom he gives the credit for having the power and strength to carry out this task. Then we’ll move into the verses where he’s gathering them.  It is the same for us.  When the time comes for the exiles to be fully gathered, we, too, will have all that we need to accomplish that which is required. But, in the meantime, there is a gathering together of the exiles on this side of the Jordan that also takes strength and power from YHVH to bring about because it causes us to stand up against what our family, friends and employers believe.  However, if we will exercise our faith on this side with quality decisions, we will have the strength we need when the greater exodus happens.

Ezra blessing YHVH in 7:27-28…it says, “​​ ​27 Blessed be YHVH, the Elohim of our fathers, who has put such a thing as this in the king’s heart, to adorn the house of YHVH which is in Jerusalem, 28 and has extended lovingkindness to me before the king and his counselors and before all the king’s mighty princes. Thus I was strengthened [Synonym for Power] according to the hand of YHVH my Elohim upon me, and I gathered leading men from Israel to go up with me.”

Ezra 8:15-23 says, “15 Now I assembled them at the river that runs to Ahava [Meaning Love], where we camped for three days; and when I observed the people and the priests, I did not find any Levites there. 16  So I sent for Eliezer, Ariel, Shemaiah, Elnathan, Jarib, Elnathan, Nathan, Zechariah and Meshullam, leading men, and for Joiarib and Elnathan, teachers. 17  I sent them to Iddo the leading man at the place Casiphia; and I told them what to say to Iddo and his brothers, the temple servants at the place Casiphia, that is, to bring ministers to us for the house of our Elohim. 18  According to the good hand of our Elohim upon us they brought us a man of insight of the sons of Mahli, the son of Levi, the son of Israel, namely Sherebiah, and his sons and brothers, 18 men; 19 and Hashabiah and Jeshaiah of the sons of Merari, with his brothers and their sons, 20 men; 20 and 220 of the temple servants, whom David and the princes had given for the service of the Levites, all of them designated by name. 21 Then I proclaimed a fast there at the river of Ahava, that we might humble ourselves before our Elohim to seek from Him a safe journey for us, our little ones, and all our possessions. 22  For I was ashamed to request from the king troops and horsemen to protect us from the enemy on the way, because we had said to the king, “The hand of our Elohim is favorably disposed to all those who seek Him, but His power and His anger are against all those who forsake Him.” 23  So we fasted and sought our Elohim concerning this matter, and He  listened to our entreaty.” IVP Commentary says, “Since Ezra’s group will be traveling without a military escort (compare Nehemiah’s entourage in Neh 2:9), the dangers of the road were a serious matter. Political forces were at work upsetting the balance in the western portions of Persia’s empire. Plus, an unarmed group, transporting large quantities of gold and silver, might have easily been picked apart by a determined band of outlaws.”

Ezra 8:31-32 says, “​Then we journeyed from the river Ahava on the twelfth of the first month [Just before Passover which is at twilight on the Fourteenth of the first month] to go to Jerusalem; and the hand of our Elohim was over us, and He delivered us from the hand of the enemy and the ambushes by the way. 32  Thus we came to Jerusalem and remained there three days.”

Fasting and prayer were the protocols that Ezra used to ensure that they were protected by the power of YHVH’s great name!!  May we remember this pattern when the Spirit of Power is needed in our lives.