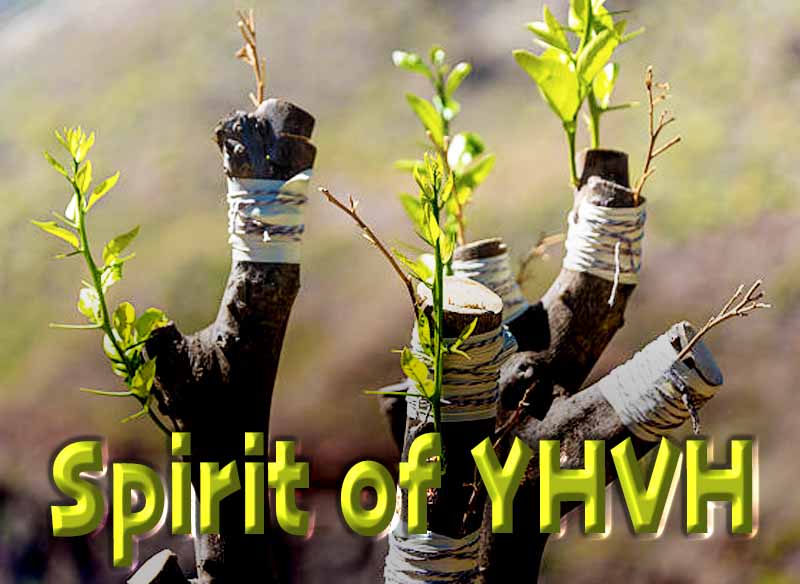 This week we will continue with the Biblical understanding of how the Spirit of YHVH/Holy Spirit circumcises the hearts of those yielded to Him.

Romans 2:28-29 says, “28 For he is not a Jew [Belonging to Judah] who is one outwardly, nor is circumcision that which is outward in the flesh. [The term circumcision in the first century was an idiomatic expression meaning one in the covenant.  Paul is making it clear in Romans two that it is not because of your ethnicity that made you in the covenant but because of your faith.  Paul isn’t referring to or deleting the commandment of circumcision here, he is using terms and expressions of his day for one who was in covenant. He was teaching them that it goes beyond your ethnicity.  The covenant is for all the nations who accept Yeshua as the Messiah and His way of life.  Just as circumcision was an equivalent expression for those in the covenant, uncircumcision was an equivalent expression defining gentiles or those from the nations who have recently come into the covenant and learning the ways of Yah, as well as one who still needs to come into the covenant.  When we grasp this understanding many of the verses that seem difficult will begin to make sense. When we don’t understand idiomatic or equivalent expressions in the Bible we will arrive at wrong conclusions.  Both Jew and Gentile have to be grafted into Yeshua and have a circumcision of the heart.]

29 But he is a Jew [Belonging to Judah through faith in Yeshua who is from the Lion of the Tribe of Judah…it’s a grafted-in term.] who is one inwardly; and circumcision is that which is of the heart, by the Spirit, not by the letter; and his praise is not from men, but from Elohim.

Deuteronomy 10:15-16 says, “15 Yet on your fathers did YHVH set His affection to love them, and He chose their descendants after them, even you above all peoples, as it is this day. 16 “So circumcise your heart, and stiffen your neck no longer.”

Romans 8:2-6 says; “2 For the law of the Spirit of life in Messiah Yeshua has set you free from the law of sin and of death [Set us free from the penalty of the law, not free from His teachings and instructions/Torah.  Yeshua’s death took that penalty for us because as Romans 6:23 says, “The wages of sin is death…” therefore, Yeshua died to pay the Torah’s requirements for sin.]. 3 For what the Law could not do, weak as it was through the flesh [through the flesh of the blood of bulls and goats that were the offerings for sin], Elohim did: sending His own Son in the likeness of sinful flesh and as an offering for sin [The bulls and goats were pointing to the Messiah.  They were the temporary offering for sin until the perfect sacrifice was made by the death and resurrection of Yeshua.], He condemned sin in the flesh, 4 so that the requirement of the Law might be fulfilled in us, who do not walk according to the flesh but according to the Spirit. 5 For those who are according to the flesh set their minds on the things of the flesh, but those who are according to the Spirit, the things of the Spirit. 6 For the mindset on the flesh is death, but the mindset on the Spirit is life and peace,”

If there is a part of our heart that remains to be circumcised, may we ask the Spirit of YHVH to do His work in our hearts so that we are walking according to the Spirit and not in the excess flesh of an uncircumcised heart.