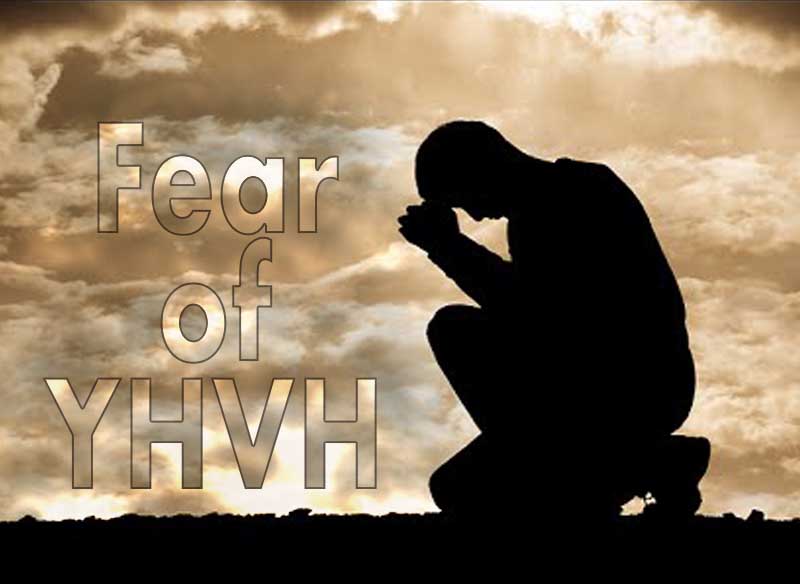 Photo by Strvnge Films on Unsplash

Shabbat Shalom!! We look forward to gathering with the Treasured Ones today!!

Today we will continue looking at what the rewards, requirements and promises are for those who Fear YHVH.

1 Now when the wall was rebuilt and I had set up the doors, and the gatekeepers and the singers and the Levites were appointed,

2 then I put Hanani my brother, and Hananiah the commander of the fortress, in charge of Jerusalem, for he was a faithful man and feared Elohim more than many.

3 Then I said to them, “Do not let the gates of Jerusalem be opened until the sun is hot, and while they are standing guard, let them shut and bolt the doors. Also appoint guards from the inhabitants of Jerusalem, each at his post, and each in front of his own house.”

4 Now the city was large and spacious, but the people in it were few and the houses were not built.

5 Then my Elohim put it into my heart to assemble the nobles, the officials and the people to be enrolled by genealogies. Then I found the book of the genealogy of those who came up first in which I found the following record:

6 These are the people of the province who came up from the captivity of the exiles whom Nebuchadnezzar the king of Babylon had carried away, and who returned to Jerusalem and Judah, each to his city…

My eyes shall be upon the faithful of the land, that they may dwell with me; he who walks in a  blameless way is the one who will minister to me.

Who was chosen to be the commander of the fortress, in charge of Jerusalem?  The faithful one that feared Elohim.  Those who have a proper Fear/Reverence of YHVH are the ones who are trusted, anointed and appointed by the heavenly Father.  May we be found blameless and able to dwell with the Holy One of Israel.

May we have a joyful Shabbat!!